The Changing Spirit of China

Spirit of China: Can Baijiu Survive in the Modern Era?

"You must be brave, Rupert," says Guanting. "And to be a real Chinese drinker, down it in one."

Here, in a dusky basement bar, my friend guides me through the experience of tasting baijiu, a notorious, clear Chinese spirit. Though he has successfully run a restaurant in London's Chinatown for over 20 years, I'm sceptical of Guanting's claims that baijiu is increasing in popularity amongst Londoners as descriptions I've read online range from 'smoky' and 'fruity' to 'old socks' and 'rotten eggs'.

We toast each other in traditional Chinese fashion ('gan bei') and I manage to down my first glass in one. In truth, there is a slightly unusual scent that could account for the 'rotten' description, but I don't find it any less pleasant than more familiar spirits such as gin or vodka. Our baijiu improved with each tiny glass, and Guanting informs me it can also mix well in cocktails – more on that later.

In sampling Chinese baijiu, I'd joined the ranks of the one billion drinkers who make this the most popular spirit in the world. But the 7,000-year-old tipple is facing an uncertain future.

I'm reminded of a report on Beijing Time, that detailed many reasons why imported red wine is now usurping the rather old-fashioned baijiu.

Healthier, seen as more sophisticated to younger consumers, perhaps even the colour of wine has a celebratory resonance to drinkers in Red China.

Though baijiu is strong on tradition - it has long been an important component of business deals, gift giving, and negotiations - distillers took a big hit from President Xi Jinping's 2012 anti-corruption campaign, which discouraged lavish entertainment and gifts. For premier brand Wuliangye, demand fell by 10 percent.

Yet distillers have shown remarkable dynamism in turning the situation around. Wuliangye forged a partnership with the UK's Philharmonia Orchestra, raising awareness of the brand internationally, and extending the reach of the drink towards China's growing millions of classical music fans. Moutai, another major player, made a decision to cut prices and target their brands towards younger, more upwardly mobile consumers.

These tactics have been successful and it now looks like baijiu might not be going out without a fight.

In 2014, the "Baijiu Challenge" went viral on social media. People filmed themselves drinking the powerful spirit out of an array of implausibly large vessels, rather than the usual small glasses. A noticeable proportion of challengers were women.

The trend illustrates an increase in the number of Chinese women who enjoy a drink. They're more likely to choose beer or wine over high-strength beverages, but cocktails and even neat spirits are also becoming popular. This is partly because of the importance of baijiu in the workplace. To demonstrate equality with their male colleagues, women are increasingly joining business drinking sessions.

Back now to baijiu cocktails. Beijing's Capital Spirits, founded in 2014, is already one of the city's most popular bars. It's also the world's first bar dedicated to baijiu and craft liquor.

Co-founder Simon Dang tells me that efforts to promote the spirit as a cocktail ingredient have succeeded in attracting young people to learn about baijiu and experience it in a new way. Through this, as well as lower prices, better packaging and wider distribution, Simon believes distillers are successfully transforming the drink's "older male" image.

Although baijiu has managed to weather a significant storm in the last few years, there are clouds on the horizon and I can't help thinking Capital Spirits is taking quite a risk.

Demand for imported spirits like brandy and whisky continues to rise, and Western companies are becoming increasingly savvy at attracting Chinese customers. Chivas Regal even encourages the use of green tea as a mixer in China, a localised tactic that might surprise or even horrify whisky drinkers in the Scottish Highlands.

There are also growing health concerns about heavy alcohol consumption. In 2012, the World Health Organisation stated that "high-risk drinking behaviour has reached epidemic proportions in China" with evidence that this problem could have an impact on an astonishing 57 percent of the male population. The government has shown a real willingness to tackle health issues, with an anti-tobacco campaign last year resulting in a 2 percent fall in cigarette consumption. Chinese distillers are aware that further tax rises and awareness campaigns might well be on the way, with consequent serious harm to profits.

Finally, numerous attempts to export baijiu have so far yielded few success stories. Although interest in Chinese culture in the rest of the world is rising –Simon from Capital Spirits reports strong overseas interest - numerous online reviews suggest that Western palates might not be ready for baijiu's particular charms quite yet.

So can baijiu survive these threats? On reflection, the answer is a resounding "yes". The Chinese people are fiercely proud of their heritage. And, love it or loathe it, baijiu is a feature of traditional Chinese celebrations throughout the year. Even when you consider the astonishing hangover that only a night of baijiu drinking can give you, the spirit has a lengthy and proud heritage that guarantees a bright future. 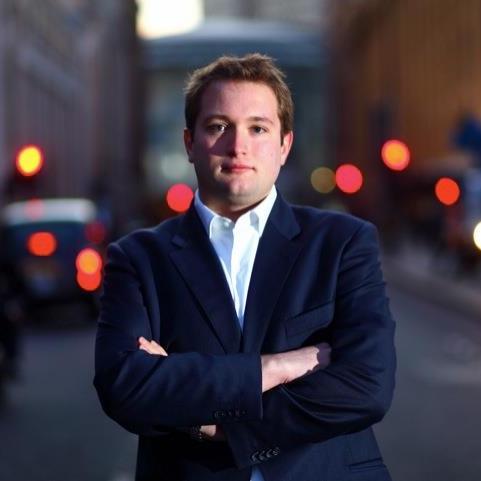